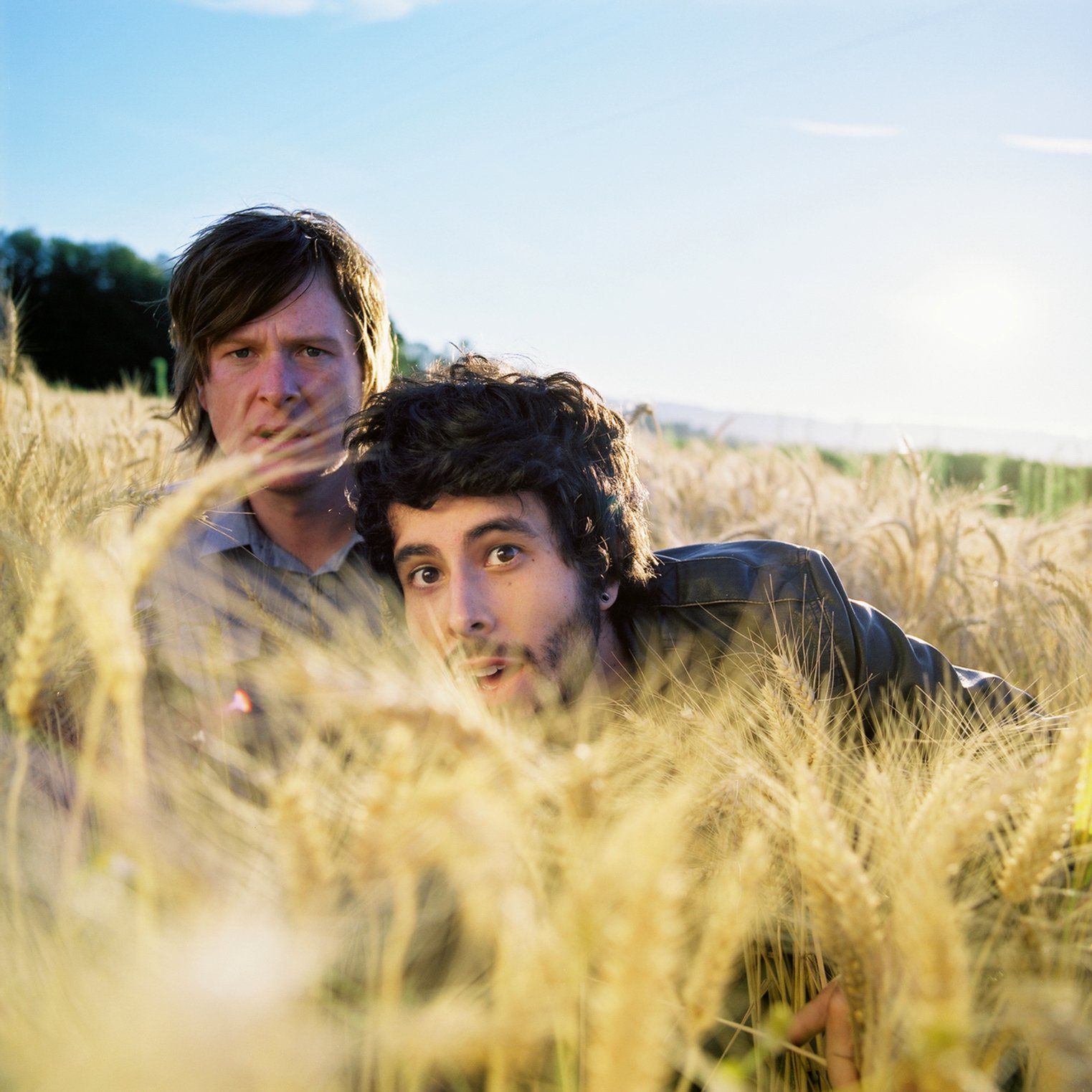 If you’re into spacy, atmospheric, electro pop – then Mackintosh Braun is right up your alley. I mean, even if you’re not…you definitely need to give these guys a listen. You want me to explain their “sound” a bit better? Alright. how does breathy vocal harmonies, pleasing guitar textures and a calm, ambient, somewhat synth-pop production work for ya? Their harmonies and melodies are infectiously catchy! I promise you’ll be tappin’ your toe, or at least swaying to the music after the first song.

I remember my introduction to MB. I was at my good friend Crystal’s house, with my sister, hanging out – as you do with friends…anyways, Crystal loves music, almost as much as I do, and she asked me if I had ever heard of this Portland band “Mackintosh Braun”. I was a bit surprised at my answer, because I didn’t, and usually I’m pretty on top of these things. (I mean, really, I love to dig for new music/bands etc.) Anyways, she proceeded to play their first album The Sound and I was hooked after hearing like a minute of the intro from the first song she played – which was “My Time” and is still one of my favourite tracks of theirs to this day. After the day MB’s music entered my life, they were throughout my mixes, daily playlists and were being shared amongst friends as much as possible.

The guys just recently released a single “We Ran Faster Then” and have another rad tune “Never Give In” up on SoundCloud today which will be featured on the new Veronica Mars movie! Definitely check those out, including the video for “We Ran Faster Then”, posted below! It’s great! They will also be releasing their new album, titled “ARCADIA” sometime this spring. I seriously cannot wait. It’s been a long time comin’ and I’m ready. 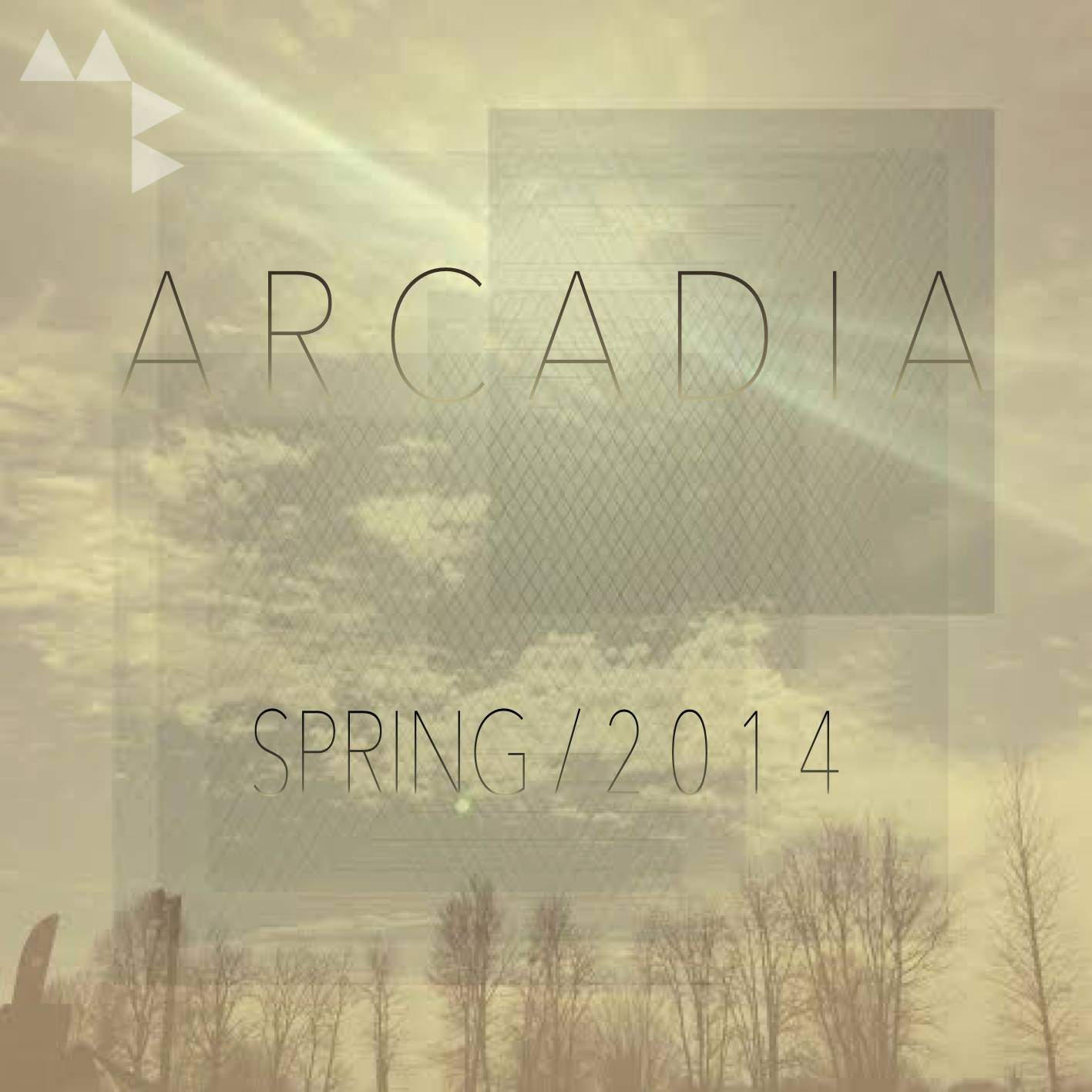 So, there you have it. The boys of Mackintosh Braun! Stay tuned in the next few months for a special little interview I did with them. You won’t wanna miss it! :)

A Day In The Queen City: Charlotte, NC Guide (+ Beyond!) 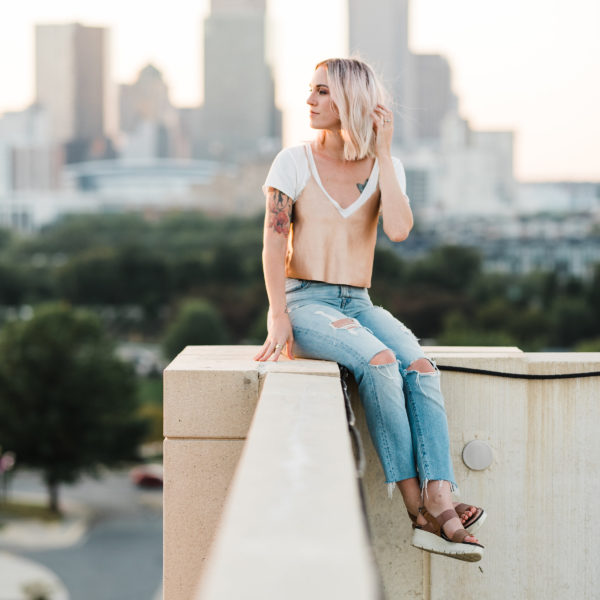 Green Beauty from the Inside Out 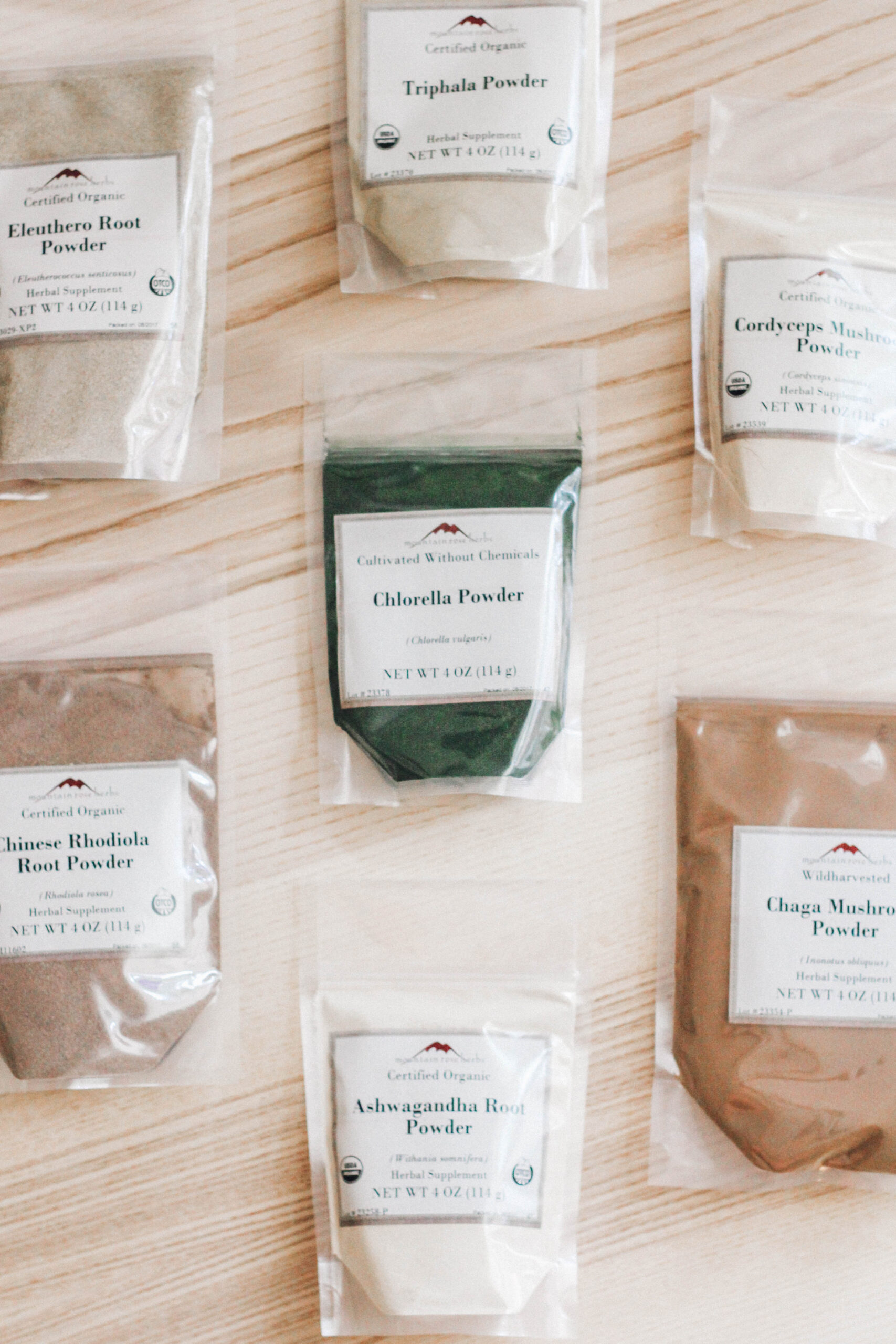 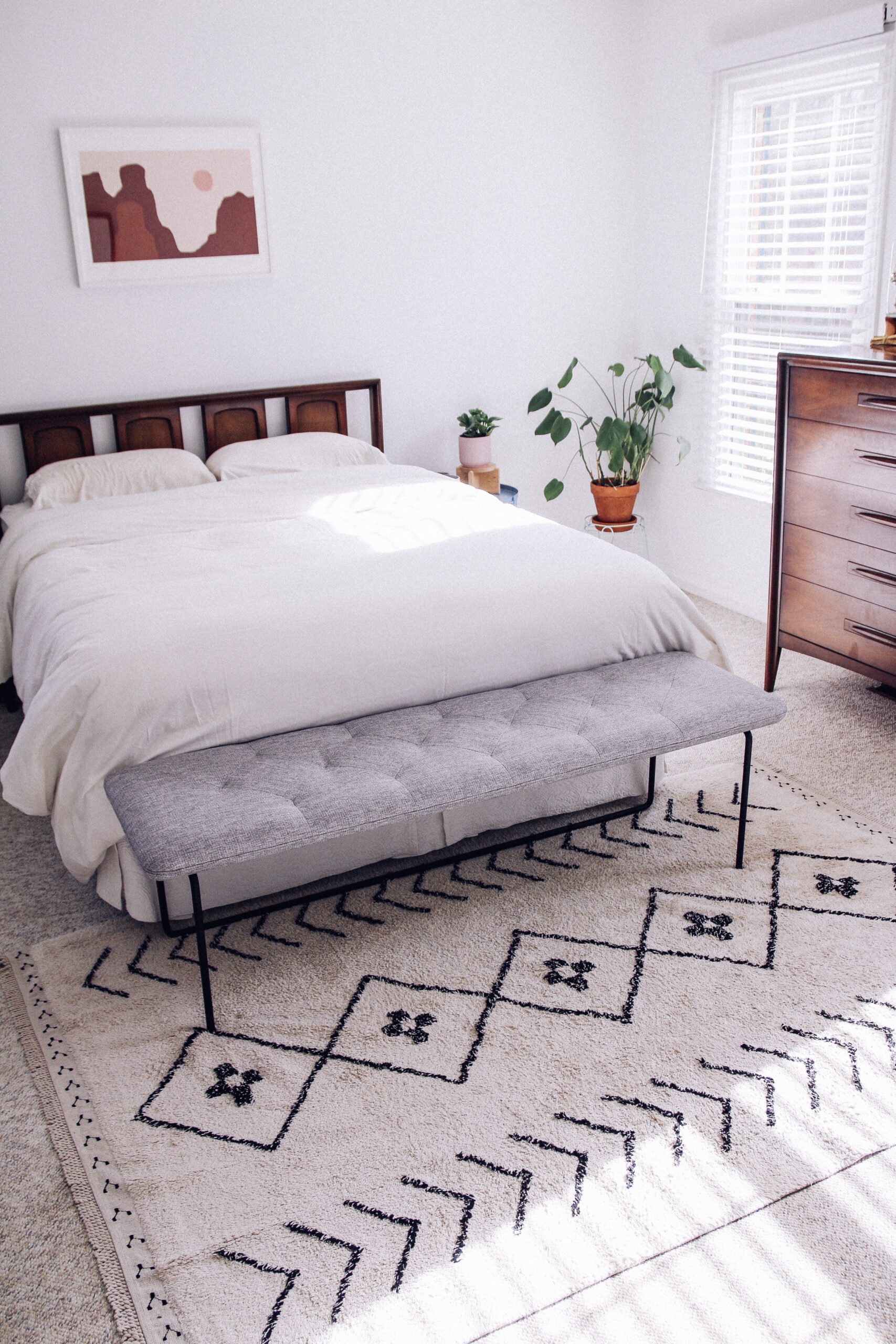 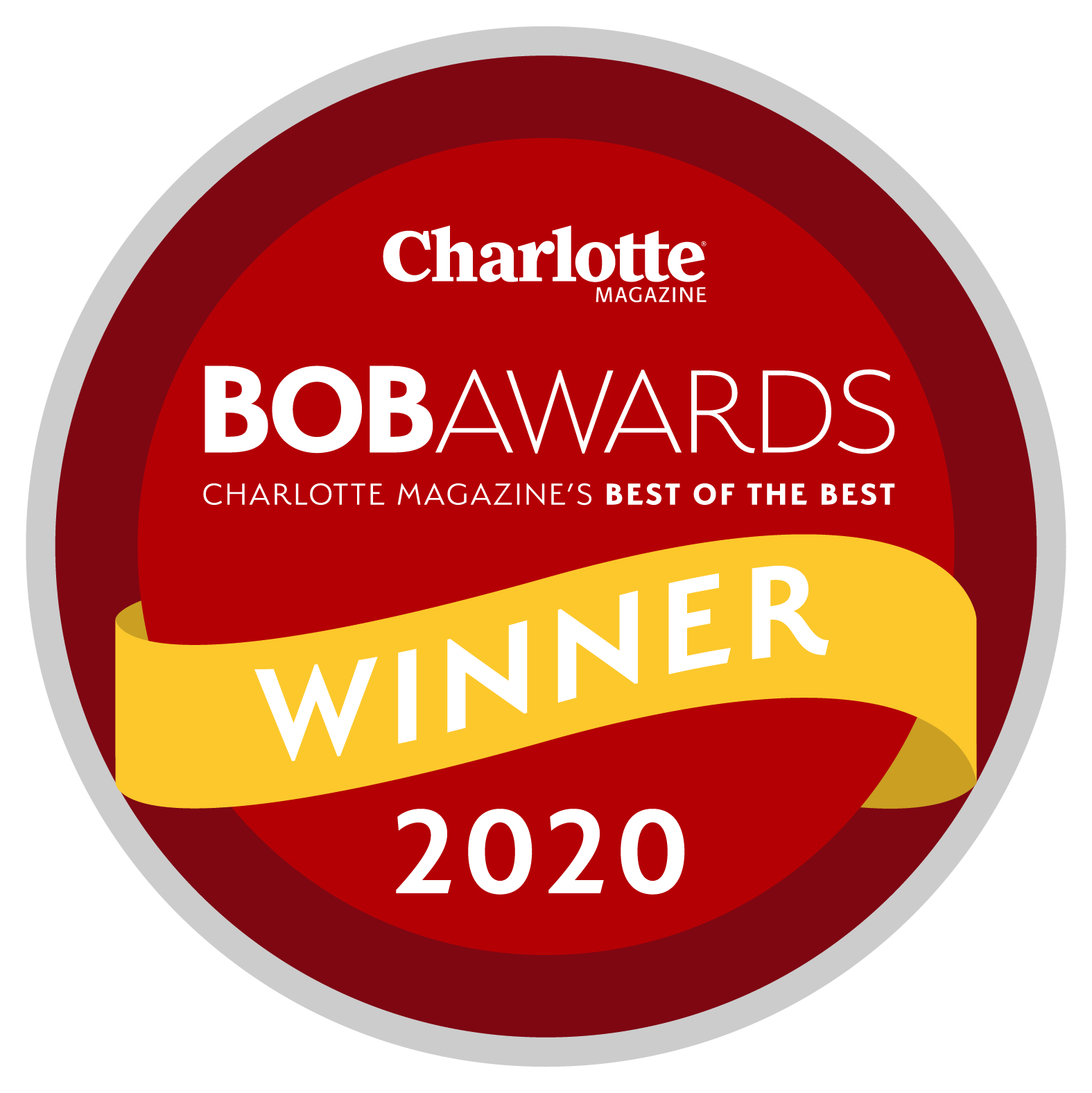 "the most effective way to do it, is to do it"

"hullosam" for $25 off Daily Harvest!

Keep Up With Sammie

Enter your email below to receive updates from hullosam!

🧚‍♀️✨ By far my most whimsical wedding

Davey took some photos of me Wednesday on his birt

Happiest birthday to my best friend!! I love celeb

I love being an auntie to these precious nieces an

Happy Easter from Davey and I! 😉🥰 #hullodave

My pretty May bride! 💖 She wanted glowy, rosy a